The legendary Gotthard pass awaits you on the Silvertour. Start and finish are as usual in Andermatt. During the crossing of Furka, Nufenen and Gotthard you will master almost 4,000 metres in altitude. After the last descent on the Gotthard, you are one of the admirable finishers of the Silvertour.

Clicked into the pedals in Andermatt, the ascent to the first pass of the Silvertour already follows. From Realp, you conquer 891 meters of altitude with your bike before you reach the Furka pass at 2’429 m.a.s.l. Similar to the Grimsel Pass, the Furka Pass has been crossed by international travellers since the 13th century. Even the Romans already used it for their journey to the south. So you are heading towards the canton of Valais on a historic route. By the way, today’s road was completed in 1866. Once you reach the top, a technical descent into the valley follows before the ascent to the Nufenen Pass awaits you.

Now the hardest ascent of the Platinum Tour follows for most people. On a 13-kilometre-long road you climb 1,119 metres in altitude before you can enjoy the view of the Valais at 2,478 metres above sea level. This climb offers an average gradient of 8.6% – not for the faint-hearted! In contrast to the medieval pass crossing on the Grimsel, the pass road over the Nufenen was not opened until 1964. At the top you should not forget the Pass-Selfie. Afterwards there is a long (60 km!) descent via Airolo to Biasca!

Strengthened, you are heading for the last big crossing. On the way to the top of the pass you will enjoy the legendary Tremola. Here 24 hairpin bends are waiting for you! On cobblestones you can feel like a professional who has to ride the hard version of Paris-Roubaix. Riding up here requires some stamina, but believe us, it’s worth it! During your ascent from Airolo, 931 metres of altitude difference are waiting for you to ride. The average gradient is 7% over a distance of 12 kilometres. The rapid descent towards the finish compensates for all the exertions. Finished – wow! 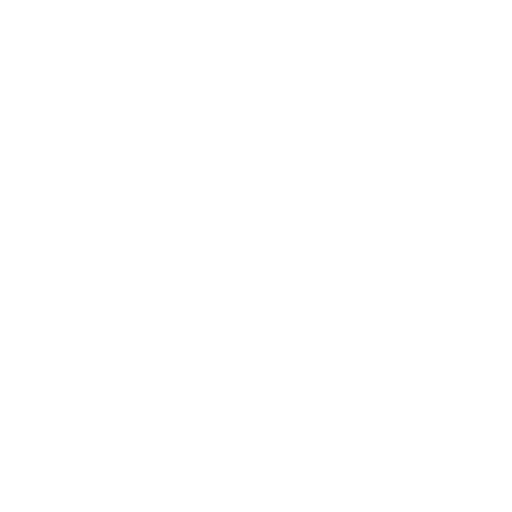